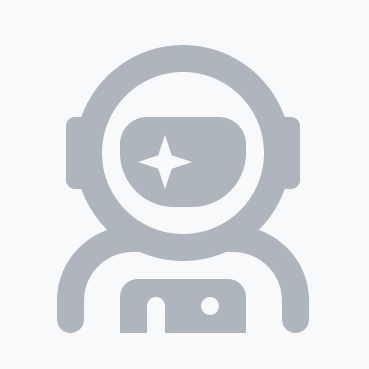 This presentation attempts to relate Developmental Progression Index of Grammatical Complexity (DPIGC) in academic prose proposed by Biber et al. (2011) to the six CEFR levels. First, I will compare grammatical features in the index with those in the English Grammar Profile and then propose CEFR-informed index of grammatical complexity of academic prose. A series of corpus-based studies by Biber and his colleague (Biber 2006, Biber & Gray 2016, among others) reveal that grammatical features frequently appearing in academic prose differ drastically from those in conversation. The former uses dependent phrases functioning as pre-and post-modifiers of the head noun, while the latter uses dependent clauses functioning as constituents of other clauses such as verb complements and adverbial clauses. Based on these findings, Biber et al. (2011) proposed the DPIGC. This index, however, is not well recognized by language professionals working in the area of EAP, hard-CLIL and EMI, although they aim at the appropriate uses of academese. One of the reasons for this lies in the lack of studies which relate the DPIGC to more widely accepted proficiency scales: e.g., the CEFR’s six proficiency levels. Hence, this presentation provides a clear CEFR-based descriptors of grammatical complexities in academic prose.