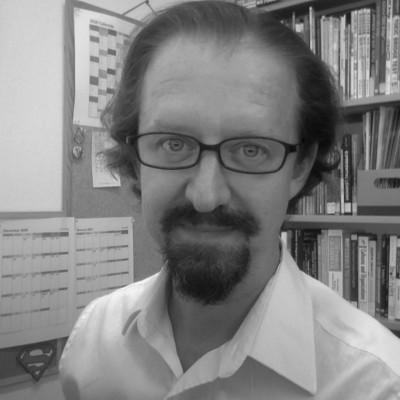 Throughout a semester of distance learning, a class of higher-level English-major students in a speaking course were required to make several video presentations on FlipGrid. To overcome Japanese students’ tendencies towards wanting to read polished scripts or deliver memorised speeches, the requirements for each video were designed to steer the students towards producing more informal and conversational videos. For example, in some videos students were required to walk while speaking in order to prevent them from reading. It was hoped that through feedback based on carefully-designed rubrics, some of the natural spontaneity that would ordinarily be fostered within a conversational classroom environment could be be developed within asynchronous distance learning. A survey was administered at the end of the semester which ascertained, amongst other things, that the students felt that their speaking skills had improved through the semester’s video assignments. Later, with the students’ consent, independent raters were asked to judge certain aspects of both early-semester and late-semester videos of some of the students. These ratings of students’ apparent willingness to be spontaneous and the degree to which they appeared to avert making ‘errors’ will also be discussed.